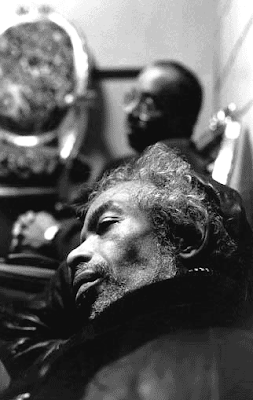 Legendary musician and poet Gil Scott-Heron has died at the age of 62, after having fallen ill after returning from a visit to Europe.

Scott-Heron was born in Chicago in 1949 - the son of a former football player in Britain - and grew up in Tennessee before moving to New York where his groundbreaking spoken word recordings helped shape the emerging hip-hop culture.

He was best known for "The Revolution Will Not Be Televised", the critically acclaimed recording from his first album Small Talk at 125th and Lenox. The ubiquitous release,  first recorded in 1970, issued a fierce critique of the role of race in the mass media and advertising age. "The revolution will not be right back after a message about a white tornado, white lightning or white people," he sang.

This recording marked the first of his collaborations with jazz/funk pianist and flautist Brian Jackson who he met at Lincoln University. The pioneering style he developed while working with Jackson, mixing minimalist percussion with poetry, meant Scott-Heron was often described as the godfather of rap.

But the artist himself frequently rejected this title.

Scott-Heron wrote in the introduction to his 1990 Now and Then collection of poems.

"If there was any individual initiative that I was responsible for it might have been that there was music in certain poems of mine, with complete progression and repeating 'hooks', which made them more like songs than just recitations with percussion,"

Gil Scott-Heron - Me And The Devil from Alcohulk on Vimeo.

Scott-Heron's 2010 album, I'm New Here, was his first new studio release in 16 years and was hailed by critics across the globe. The album's first song, "On Coming From a Broken Home", is an ode to his maternal grandmother, Lillie, who raised him in Jackson, Tennessee, until her death when he was 13. He moved to New York after that.

Gil Scott Heron’s last release was an album of remixes with Jamie XX of the aformentioned 2010 album.

The cause of his death is not clear, but he is believed to have become ill after a recent trip.  Jamie Byng, his UK publisher, announced the news via Twitter: "Just heard the very sad news that my dear friend and one of the most inspiring people I've ever met, the great Gil Scott-Heron, died today."

Email ThisBlogThis!Share to TwitterShare to FacebookShare to Pinterest
Labels: Gil Scott-Heron RIP, Music Industry Legends, The Revolution Will Not Be Televised

Besnard Lakes Soundtrack On the Way 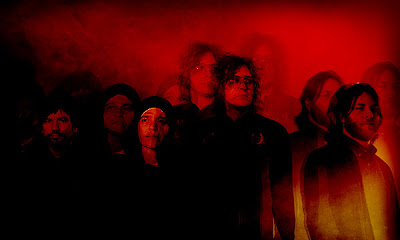 Actor Mark Ruffalo‘s directorial debut “Sympathy For Delicious” saw wide release this past April and is notable for its killer soundtrack. The film features an original score by Montreal rockers the Besnard Lakes and follows a wheelchair-confined DJ who discovers he has the power to heal. The quirky flick boasts a solid cast including Ruffalo himself, Orlando Bloom, Juliette Lewis, Laura Linney, Noah Emmerich and Christopher Thornton.
Outside of the theatre though, the Besnard Lakes' contributions have remained mostly unheard. All that is about to change courtesy of an official soundtrack heading our way on June 7th via Lakeshore Records. The release will feature the Besnard Lakes' score, as well as contributions from the Kills, Do Make Say Think, the Bee Gees and Burnt the Diphthongs.

Vic Chesnutt - It Is What It Is 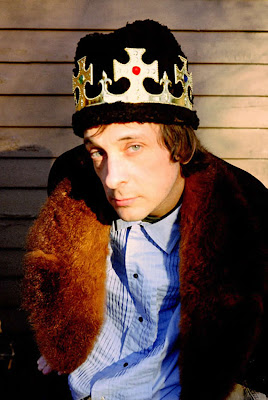 He made some of the most life-enriching and deeply thoughtful music in his all too short existence. Following his tragic passing in 2009, much loved singer-songwriter Vic Chesnutt is set to be the subject of a new documentary film. The flick, entitled Vic Chesnutt - It Is What It Is and will be made in association with Saskatoon's Plan9films with R.E.M.'s Michael Stipe (Chesnutt’s close friend) serving as executive producer.

Stipe spoke warmly of his friend via REMHQ:


"Vic was one of the landmark artists and writers of our time," said Michael. "The opportunity to extend his particular brilliance to a wider audience was the impetus to jump onboard this project."

More information and updates on the film can be found here. 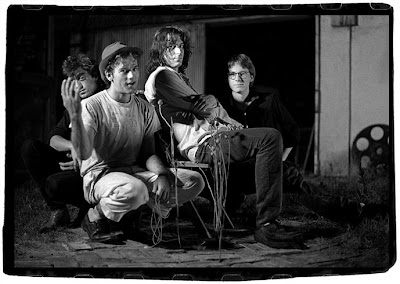 It’s not just my aching shoulder today reminding me of advanced years... Rather this very special announcement that Athens, GA rockers R.E.M. will continue their generous reissue series this July with a 25th anniversary edition of Lifes Rich Pageant. I remember well hearing the original release for the first time and the effect was staggering. This maked a bold step for prolific foursome and my college boy ears welcomed it.  Lifes Rich Pageant made a brilliant addition that year to my collection that featured life changing discs from the Replacements to Husker Du. In 1986 College Radio was king and it was stuff like this that made it that way.  This release will feature a newly remastered version of the pivotal 1986 album as well as a bonus CD that includes nineteen unreleased demos — one of which is a song that’s never officially seen the light of day.

The band announced today the expanded reissue is due out July 12th as a double set on Capitol/I.R.S. and on 180-gram audiophile vinyl via Mobile Fidelity. The set will feature new liner notes by music journalist and author Parke Puterbaugh in a special CD package “presented in a lift-top box with a poster and four postcards.”

The bonus disc, dubbed “The Athens Demos,” features nineteen tracks recorded in March 1986 at John Keane’s studio in Athens, GA. Among the tracks are early recordings of all 12 Lifes Rich Pageant tracks, plus several songs later recorded for subsequent releases: “Bad Day,” “Rotary Ten,” “Two Steps Onward,” “Mystery To Me,” “All The Right Friends” and “March Song (King Of Birds),” an early instrumental of “King Of Birds” from Document.

The real treasure, for longtime fans though is the inclusion of the demo for “Wait,” a track never before officially released by the band. 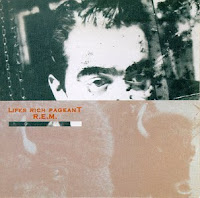 Email ThisBlogThis!Share to TwitterShare to FacebookShare to Pinterest
Labels: Begin the Begin, I Need Another Remaster Like a Hole in the Head, REM, What is this hole in my head

The King of Limbs – Live From the Basement 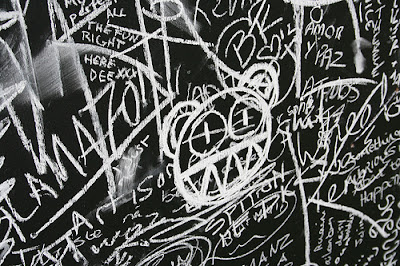 BBC Worldwide Music Television has signed a deal with Radiohead to distribute internationally a new and exclusive live performance of Radiohead’s eighth album.

The King of Limbs album was released digitally in February 2011 and physically at the end of March 2011, yet this special performance will be the first time the band will have played this song cycle in public. The band will be performing for the much lauded music show ‘From the Basement’, the brain child of Radiohead production guru Nigel Godrich. (Previously the band performed selections from In Rainbows on the same show in 2008).


Radiohead - Nude (Live In Rainbows From The Basement 2008) from samoano on Vimeo.

Radiohead – The King of Limbs: Live From The Basement is a 55-minute performance from one of the most successful and critically acclaimed acts of their generation, who have sold over 30 million albums worldwide. The program will feature the notoriously elusive band performing the entirety of their celebrated new album in a studio setting with some additional behind the scenes material. It is scheduled to be the first time that the Grammy Award winners are captured on camera this year.


Bryce Edge of Courtyard Management, Radiohead’s management company said, "This will be Radiohead's first collaboration with BBC Worldwide and the band are excited at the prospect of having their first live performance of 'The King of Limbs' broadcast around the world . The band will be filmed and recorded by the From The Basement team, which includes Nigel Godrich their long time producer, Dilly Gent ,who commissioned many of the memorable Radiohead videos and Grant Gee who filmed the Radiohead documentary 'Meeting People is Easy'"

Email ThisBlogThis!Share to TwitterShare to FacebookShare to Pinterest
Labels: Live From the Basement, Milking the Radiohead Information Teat, Nigel Godrich 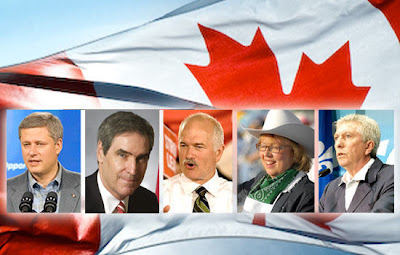