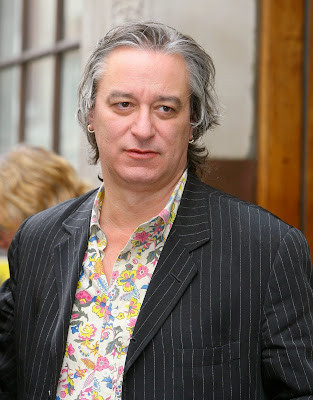 You will recall late last year when R.E.M. officially called it a day.  Sad news for music lovers but news today that guitarist Peter Buck has reportedly lined up his first solo full-length endeavour.  (While Buck has released numerous albums with side projects such as the Baseball Project, the Minus 5,Tuatatra, Hindu Love Gods and as a member of Robyn Hitchcock's band, he has never released a solo record proper.)


One of the band's long-time collaborators, guitarist Scott McCaughey, told Seattle's KIRO 97.3: "Peter's making this record of his." McCaughey offered no further details about the project, saying simply it will be "pretty 'out'". Buck will probably sing on the record, but is unlikely to sing in concert. He is also considering releasing the LP on vinyl only, with no download version.

Radiohead have announced a number of new dates through North America and Europe on this stretch of their current world tour.  Check the website for ticket availability however it appears tickets for Canadian dates will go on sale March 8th. 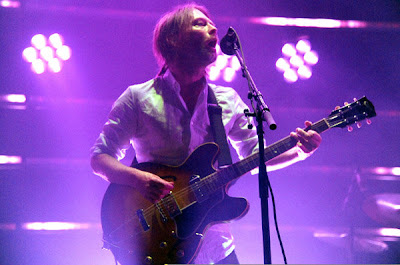