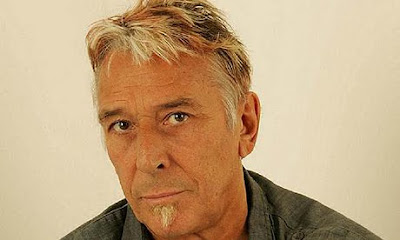 You might recall my posting concerning the reformation of the Velvet Underground in New York late last year for an interview with journalist David Fricke. Missing from that historic session though was John Cale, best known as the Velvet Underground's premier sonic experimentalist and viola player. To be certain Cale added an element to the band's first two albums that would sadly be missing in their work that followed.
After the leaving the Velvets much of Cale’s solo work was comparatively accessible, and never more so than on his classic 1973's offering, Paris 1919. A sweeping orchestral album that to this day remains powerfully influential.(Owen Pallett has been even covered the album’s title cut). It was recorded with backing from the UCLA Orchestra, as well as the American folk rock outfit Little Feat.

News this week that John Cale will recreate Paris 1919 in its entirety with a live performance at the Royal Festival Hall in London, England on March 5th, 2010. Cale will perform the album with the Heritage Orchestra; (there's no word on whom, if anyone, will perform Little Feat's parts.) Cale held a similar concert in Wales (his homeland) this past November, performing Paris 1919 at the Cardiff Coal Exchange. 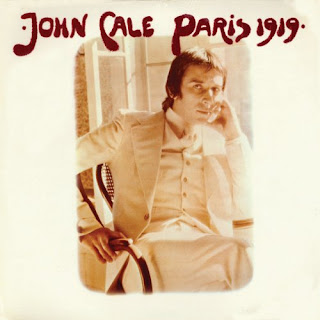 Cross your fingers, perhaps Mr. Cale will consider bringing this one across the pond. Paris 1919 is a record that should definitely be a part of every music fans collection, I highly recommend you seek this one out.
Posted by Sean Wraight at 6:16 p.m.

This would be worth a wee trip across the pond, methinks. I would even be willing to sing the Little Feat part, if required.